Of all the sports teams that Florida International University fields, its Panthers baseball team is arguably the most successful, having reached post-season play one out of every three years, on average. The team practices and plays all of its home games in a state-of-the-art stadium that accommodates 2000 Panthers fans. Until recently, however, the stadium’s sound reinforcement system lagged behind its other features, a situation that was remedied by local AV integration firm Midtown Video. Based on the buzz about Danley Sound Labs’ innovative loudspeaker technologies for sports complexes and the recommendation of a trusted local rep, Midtown Video installed its first Danley system at the FIU baseball stadium. Everyone involved is abundantly pleased with the results.

“The old system consisted of six horns that did not sound great and really tore into the VIP area nearest to home plate,” explained Rafael De Cardenas, Project Manager with Midtown Video. Jesse Miller, Chief Technical Officer with Midtown Video, was responsible for designing a system that would fit the constraints of the stadium and stand up to Miami’s humid and stormy climate… all while sounding pleasant and impactful. “I know Danley to be an excellent manufacturer for large venues, and another integration firm that I respect successfully installed one of their systems at the FIU football stadium,” Miller said. “On top of that, our sales rep from Bencsik Associates, Jon Ferren, recommended we look into a Danley system for FIU baseball. It seemed like a good opportunity to try our hand with Danley.”

Miller designed and De Cardenas managed the installation of a professional audio system consisting of six weather-resistant loudspeakers powered by an eight-channel DNA 10k8 PRO amplifier, delivering 1250W per channel. One SM-80 sits atop the center press box, two levels above the field, firing down on the seats behind home plate and the field itself. Two OS-80 loudspeakers, each far from the SM-80 and also mounted on the roof, cover the seating on the first- and third-base sides. Finally, three GO2-8CX loudspeakers fire down into the VIP crowd section and adjoining corners.

Inputs to the system include announcement mics, wireless field mics, and a novel custom line-level transmission system that allows coaches to play music from their phones from anywhere on the field, in the stands, or in the dugouts. BSS Soundweb processing brings the inputs together and provides the means for a simple interface that allows non-technical users to intuitively change individual input volumes. 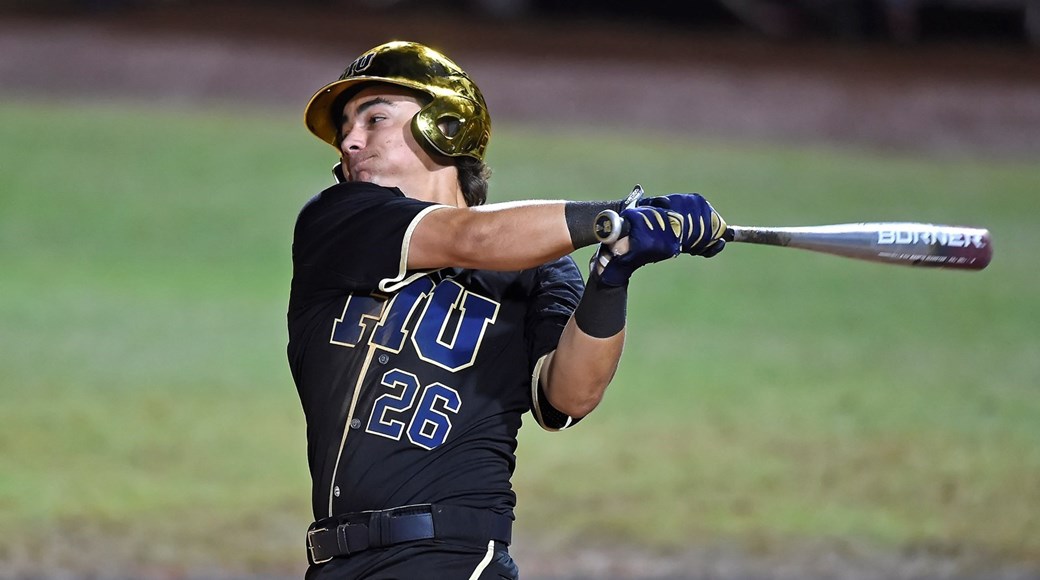 “The Danley system is crystal clear, and the dispersion pattern is exactly as advertised,” Miller reported. “We were able to create volume zones that provide approximately equal SPL across the seating, while still providing respectable coverage on the field.” De Cardenas added, “The old horns and the new Danley boxes are a night and day comparison. It was truly stunning to hear that kind of musical sound quality in a stadium setting. Our jaws were on the ground!”