Midtown Video is ready to enable our partners to enhance their technology with Digital Distancing. We are experts at developing, implementing , and training users on Video Conferencing and Live Streaming systems to keep our world in constant communication.
Please 'click here' to let us know your specific needs
Skip to content
Previous Next
Cross-Campus Integration for Doral AcademyMidtown Video Admin2019-11-19T09:43:07-05:00

Doral Performing Arts & Entertainment Academy is an award-winning high school and junior college in Miami, Florida. In August of 2019 the school completed construction on their new 7-story flagship classroom building. As part of the project, Doral Academy tasked Midtown Video with integrating a state-of-the-art video production and education facility as well as a high-end audio sound system and digital audio control room for the new central auditorium, which spans the 6th and 7th floors.

The new facilities are part of a larger plan that enables expert staging in the auditorium, as well as remote video production of live events such as choir recitals, band performances, and school plays. Advanced network cabling across the entire campus allows the school to manage remote systems anywhere on the 15 acres from the central facility. 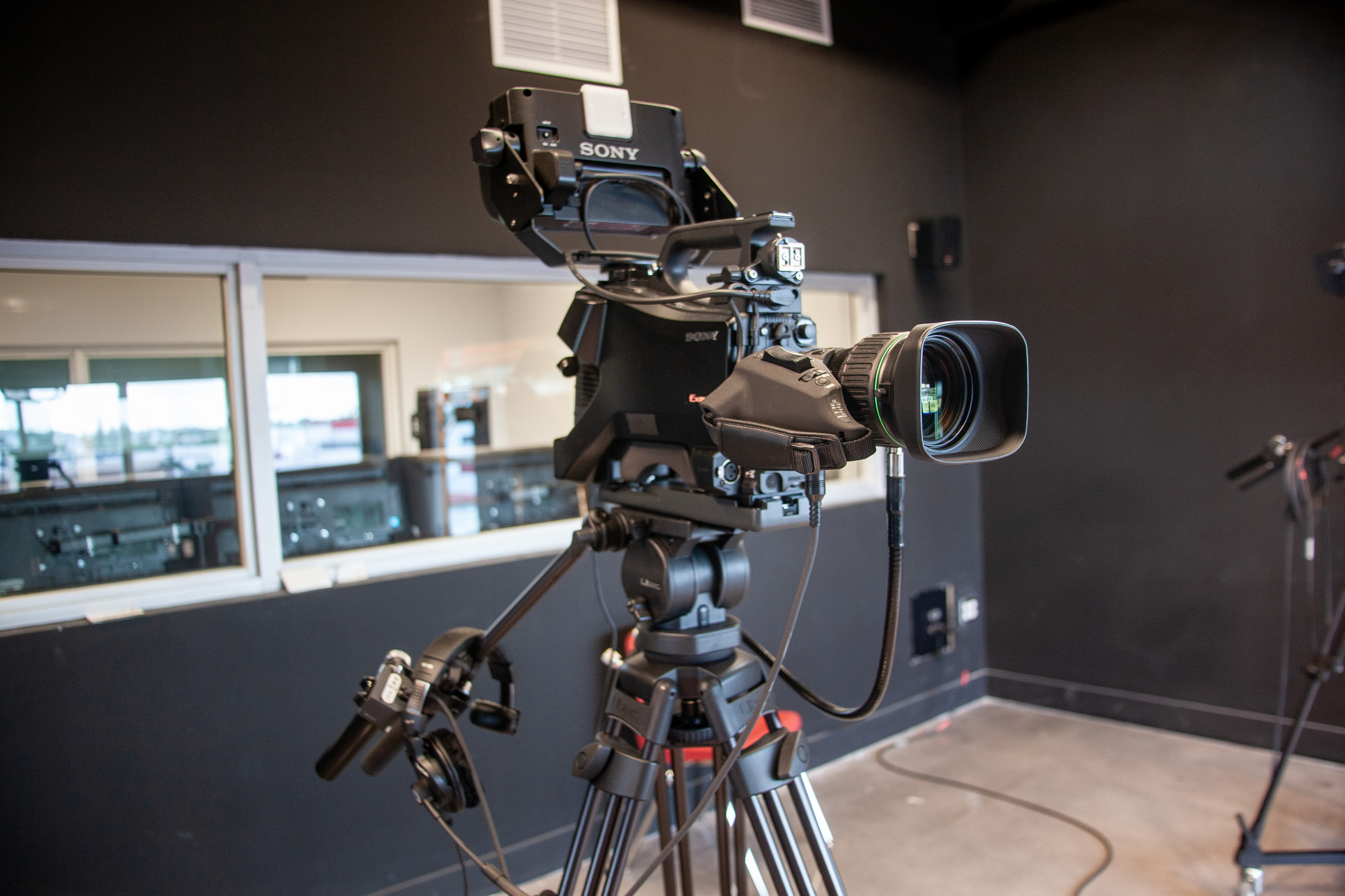 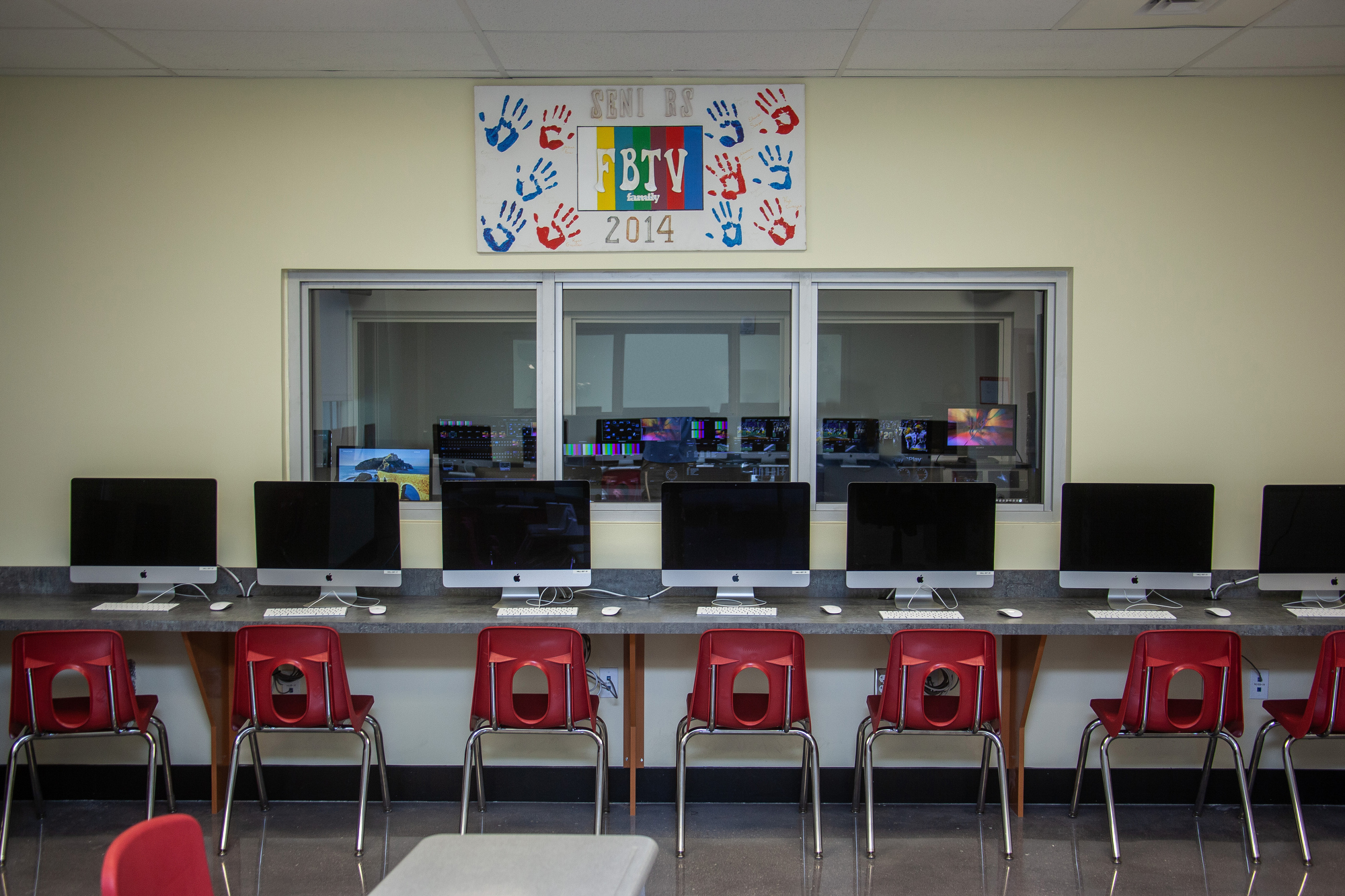 “With the fixed video camera positions that we installed in the auditorium, and high-performance network connectivity to carry camera signals back to the new TV studio control room, Doral High School is now set-up to produce high-quality remote productions from the auditorium, as well as a variety of on-campus venues,” said Fernando Iglesias, VP of Sales for Midtown Video.

Midtown Video is a Miami-based Pro A/V systems integration firm with over 30 years of experience and a solid track record designing and building A/V facilities for educational institutions.