“I am just blown away by the quality of the production,” says Alana Perez, Director of Pinecrest Gardens, the lush botanical park that contains Miami’s famed Banyan Bowl. “It’s as good as any concert I’ve seen on television. It’s Broadway. It’s Hollywood.”

For the past eleven years, the Banyan Bowl has been home to south Florida’s premier jazz concert series. “It’s the most magical concert venue in the world,” Perez says. Taking in the natural splendor of Miami’s Banyan Bowl, with its gently swaying palm trees and tropical sun, it’s hard to argue with her. “It’s absolutely indescribable.” 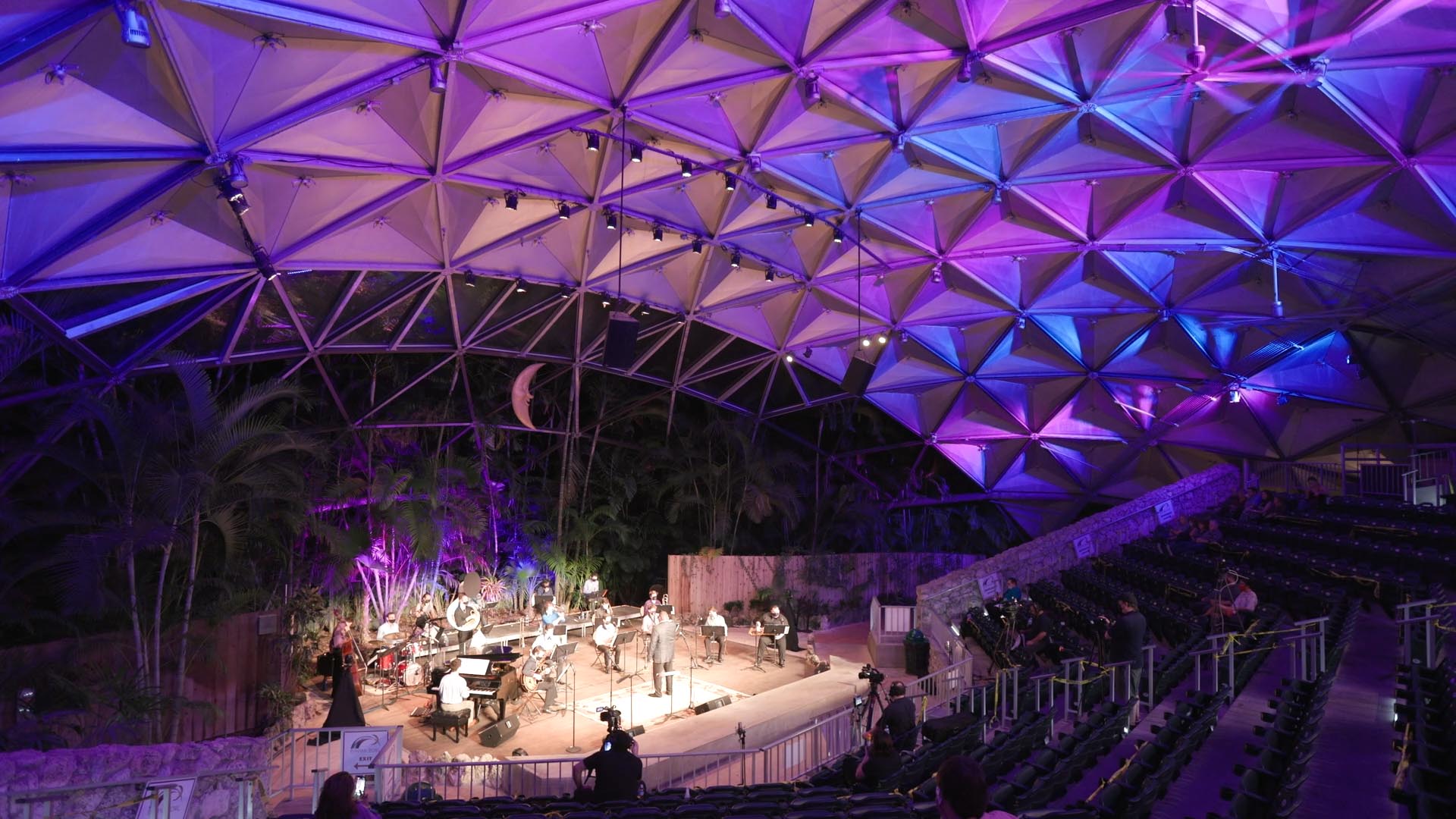 Video producer and director Daniel Sell knows the importance of the annual concerts to the local community and to the jazz world. When he heard that the pandemic was threatening to wipe out this year’s concert slate, Sell was dismayed.

“Danny Sell, a long-time friend of Pinecrest Gardens who has performed many times on our stage, came to us and said, ‘I can help pull this together for you,” Perez says.

Putting together a package to produce the concert as a virtual, subscription series proved to be more difficult than it seemed, mostly for financial reasons. No one was certain how many jazz lovers would pay to watch the concerts in their living rooms. To draw viewers and keep them throughout the eight-concert series, it was clear that virtual broadcasts would need to maintain high video and audio standards. 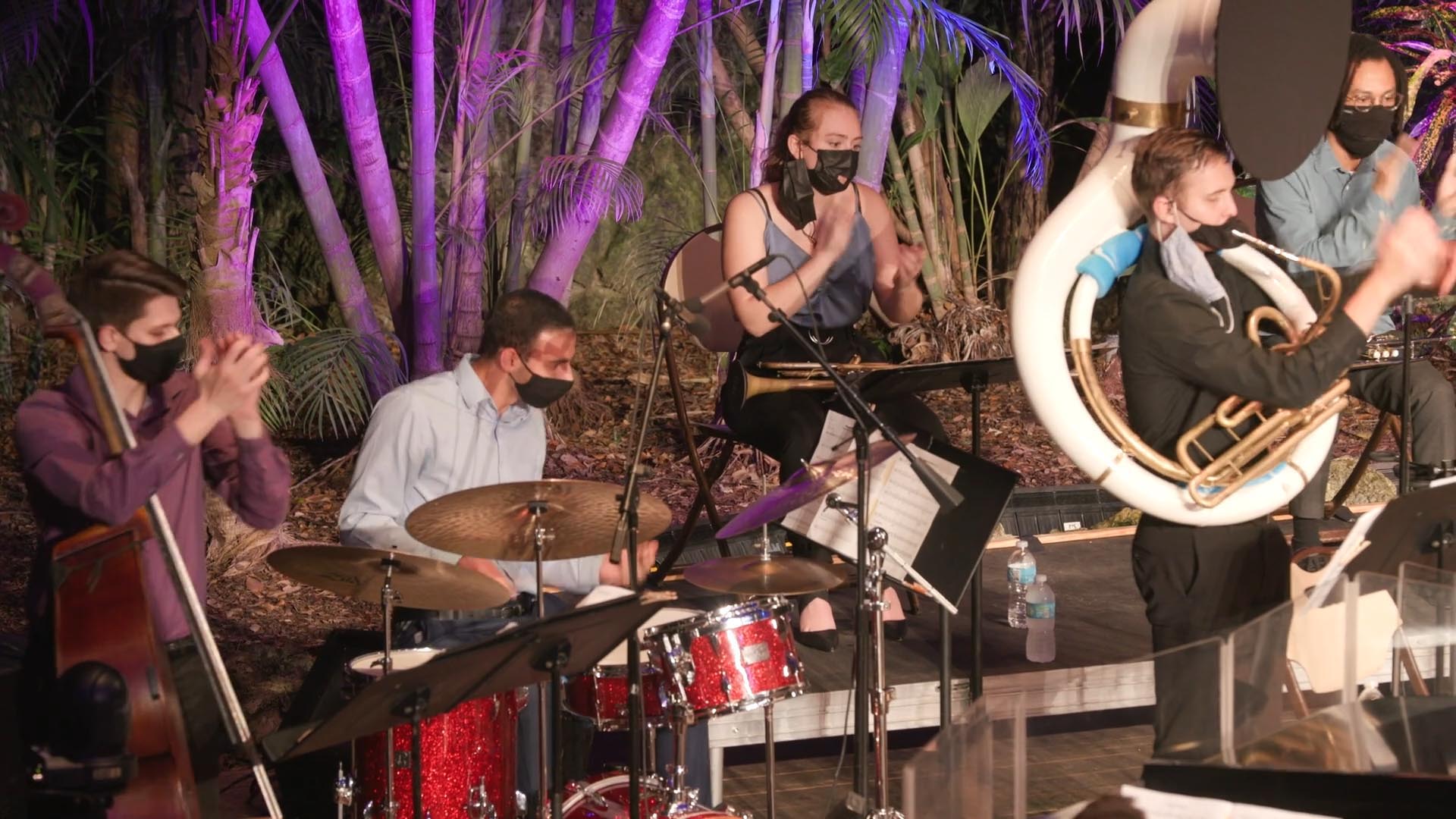 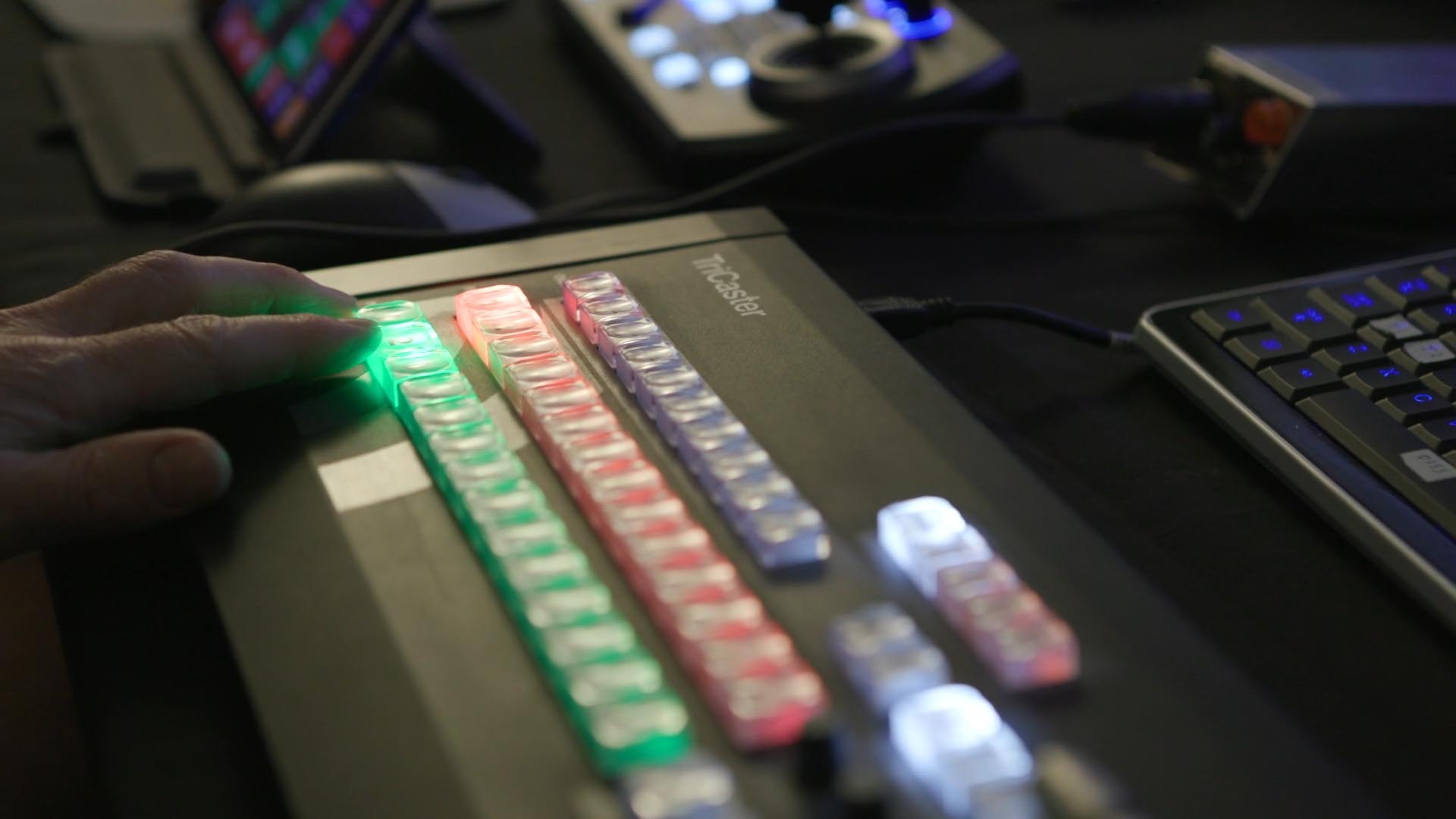 “When I originally gave Pinecrest Gardens the budget for doing the productions with all the equipment I thought they should be using, they laughed at me, because they knew it wasn’t going to be possible,” Sell says.

“Fortunately, I own a TriCaster Mini, so the decision was made to build the equipment compliment around that piece of gear, and suddenly, the numbers started to look better. What really pushed us over the top was when Jesse Miller, General Manager of Midtown Video in Miami, offered us an amazing deal on the rental of PTZ cameras in return for a sponsorship. And that brought the budget down to where I was under my limit, and from there, everything else just fell into place.” 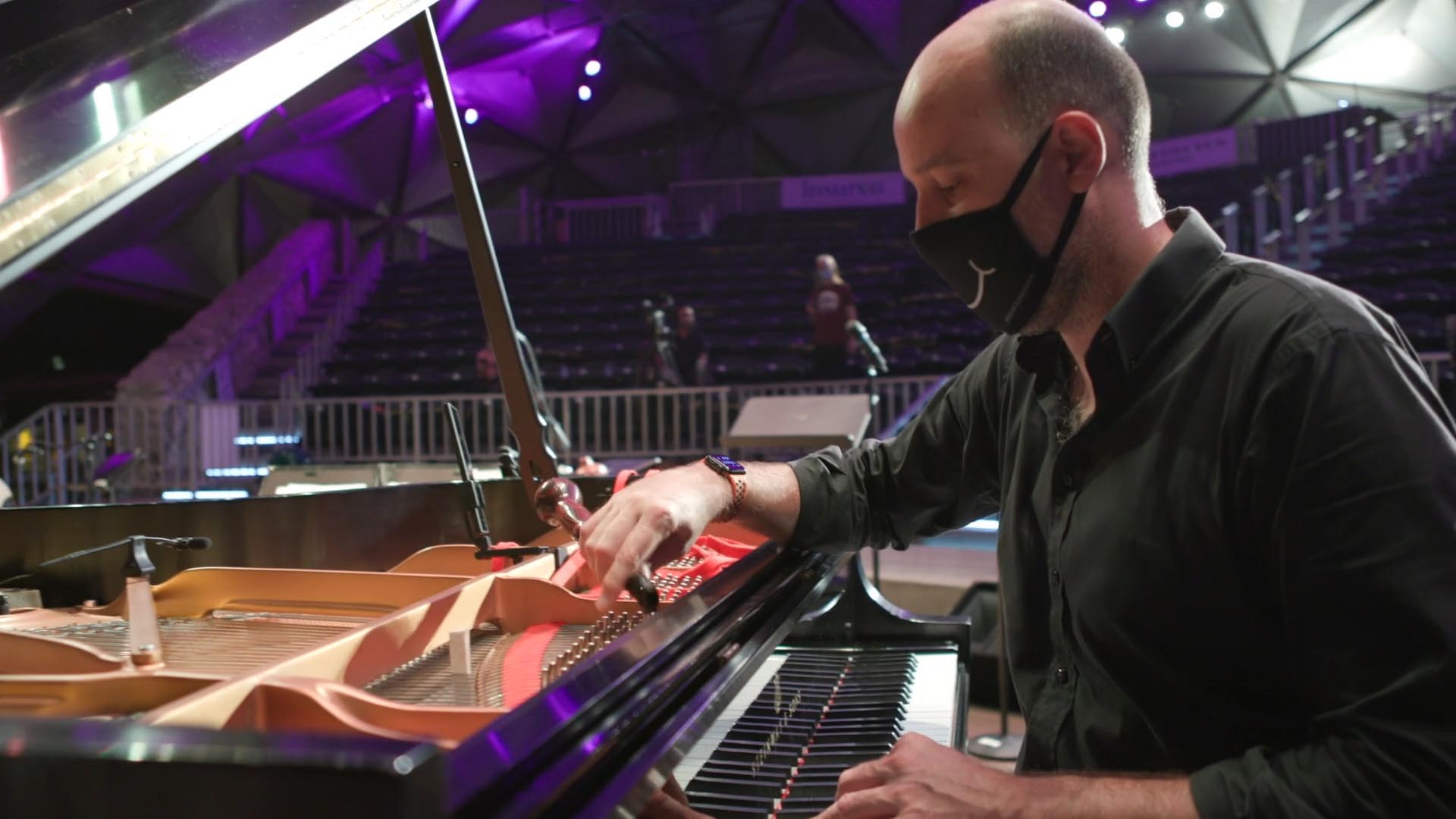